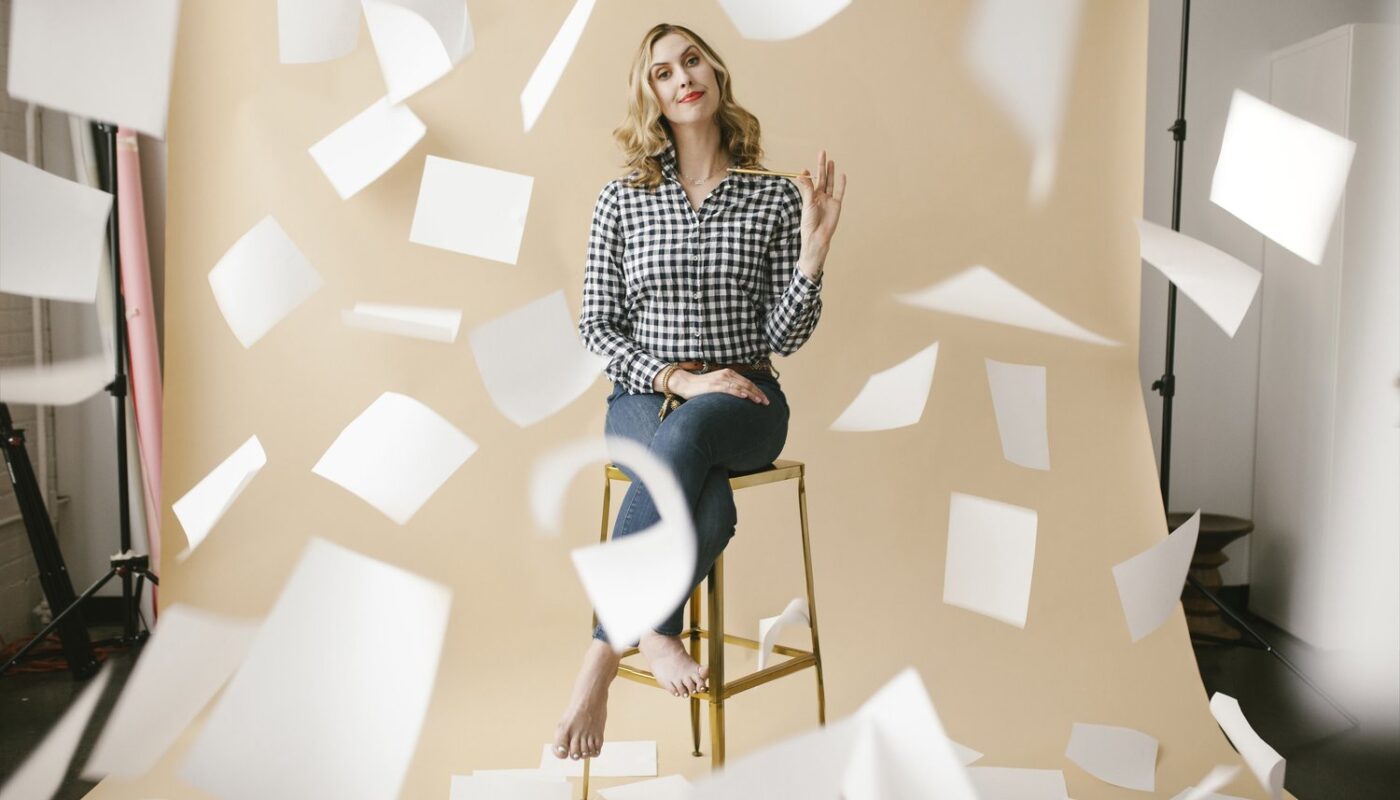 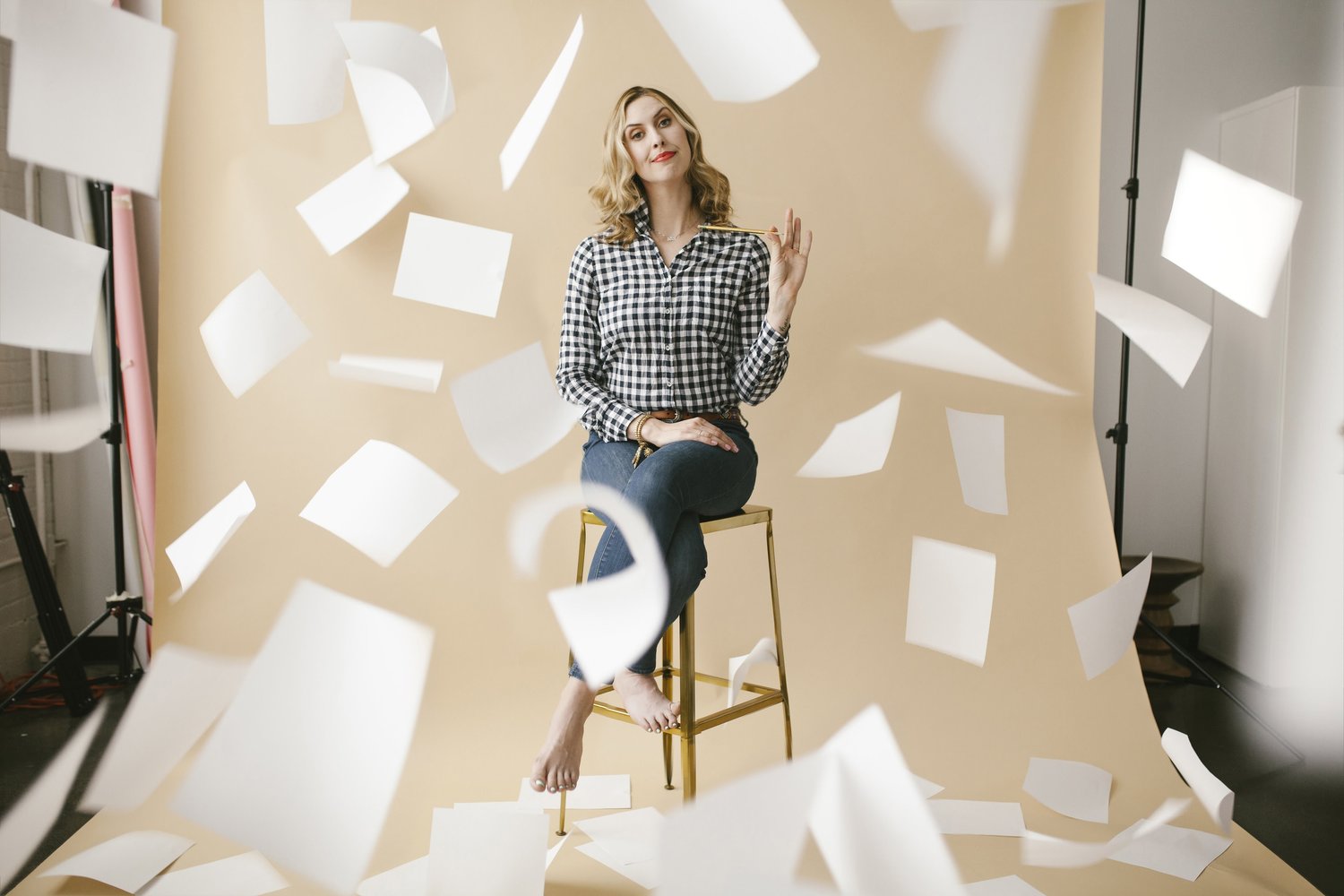 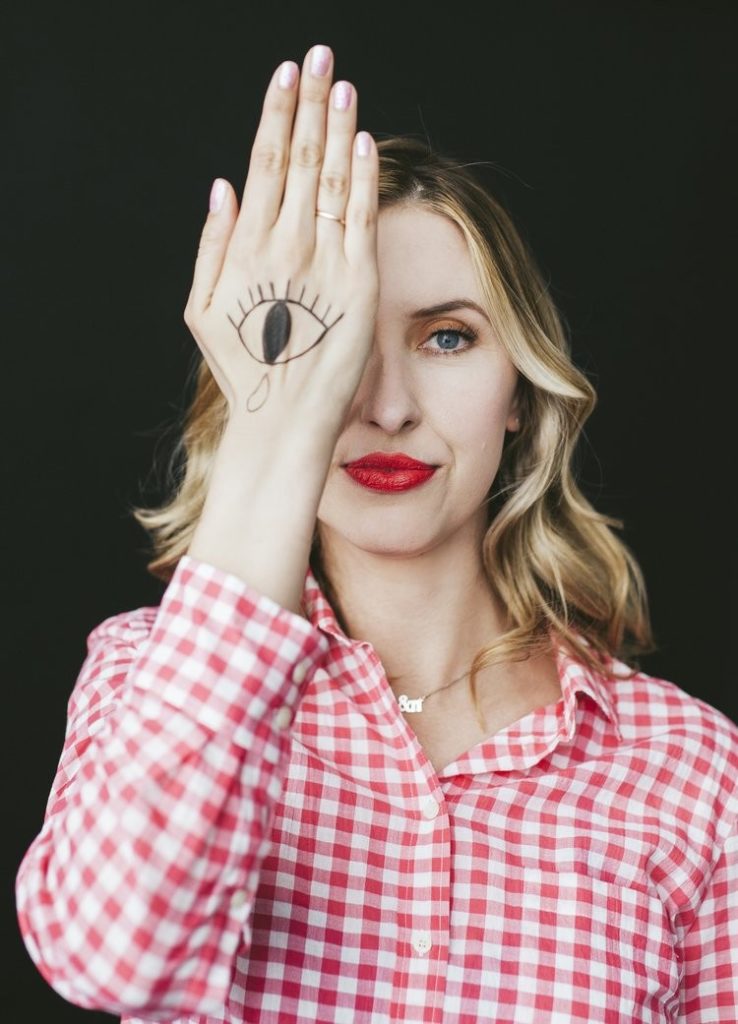 The Story Behind “The Hot Young Widow’s Club”

When Nora McInerny suffered a miscarriage, lost her father to cancer then suffered the loss of her husband, Aaron, to a brain tumour all within weeks of each other, she had a decision to make: fall apart or deal with it. She chose the latter, and, although it took some time, made her the unique and enlightened person that she is today.

Nora’s sudden role as both mother and father to her son shook up her world in more ways than she ever imagined. While grieving for her husband, she also had to contend with the day-to-day realities of being a parent, managing finances and a household, and more. It wasn’t easy.

Check out Nora’s “Hot Young Widow’s Club” group below and scroll down further to listen to the full PTAN Podcast episode!

Neither of us needed another friend. Moe’s husband, Andy, died by suicide in September. Nora’s husband, Aaron, died of brain cancer two months later. But everyone wanted us to meet one another, even people who didn’t know either of us, who were only familiar with our stories through social media.

Nora McInerny is the best-selling author of the memoirs It’s Okay To Laugh, (Crying Is Cool Too) and No Happy Endings, as well as The Hot Young Widows Club. She hosts the award-winning podcast Terrible, Thanks for Asking, and founded the non-profit Still Kickin, which provides financial relief to people in crisis. 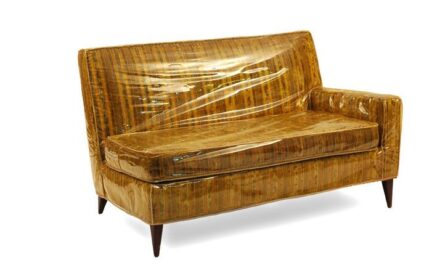 Whatever Happened to Plastic Furniture Covers?

IN THE NEWS: Should Kids Learn Cursive?