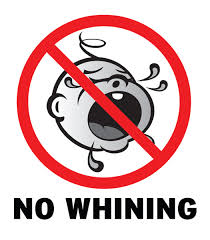 How to Stop Your Child From Whining 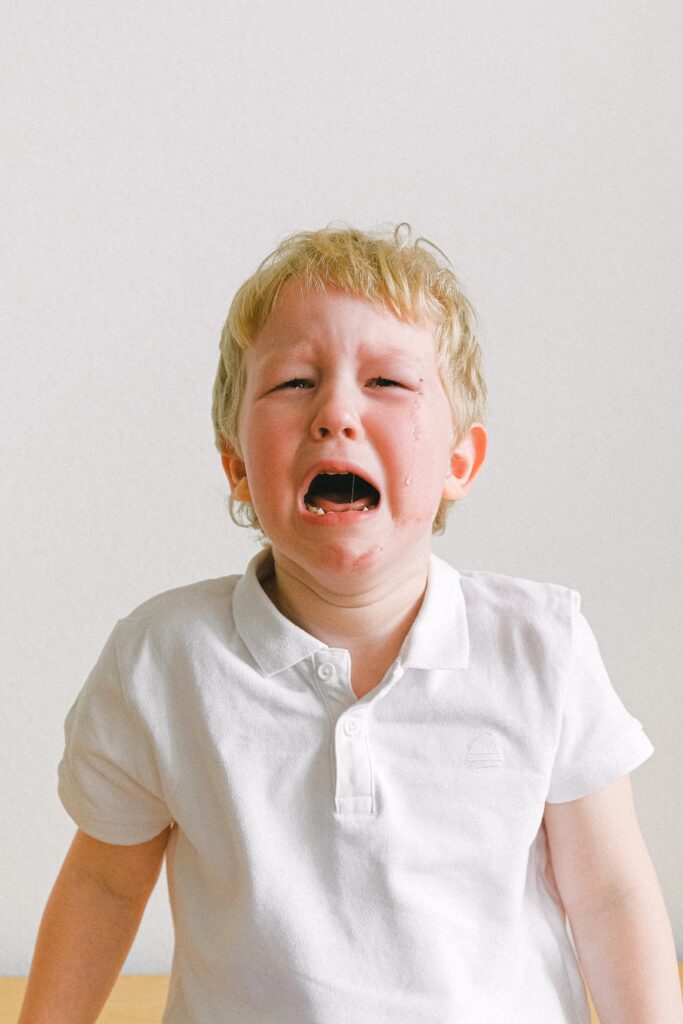 It’s the bane of every parent’s existence: whining. You know – that really irritating, often nasal and always stress-inducing sound that comes out of the mouths of babes (and sometimes bigger kids) much too often. Yes, whining is part and parcel of parenting, but not a part that most of us want to endure.

Whining is just that – endured – because its very delivery grates on our every nerve and irritates us to the core. It’s safe to say that most kids whine and most parents don’t like it, simple as that. If you’re a particularly unfortunate soul or if your child is just getting their whining groove on, you’ll know how unbelievably annoying it can become. Left to her own devices, a petulant child can do major damage to a parent’s psyche by simply letting loose with a never-ending torrent of complaints, all in that very particular grating tone. Whining is never fun – not for the child who’s doing it and certainly not for the parent who is stuck on the receiving end of the transaction.

There are many reasons why children resort to whining. Some of them include attention-getting, fatigue, anger and frustration. Sometimes, kids are smart and have figured out that the squeaky (in this case whiny) wheel gets the oil. They realize that persistence often pays off and that enough whining can push a parent to give in to the child’s demands, just so that the child will stop. A whining child has a goal in sight and this behavior is all just a means to an end – an end where they win and get what they want. Very often parents give in to whining just to have it stop. Anything – anything, they think, just to get that horrible noise to end. But as easy as it may seem to just relent and allow a child to have the upper hand because of their skill at whining, it doesn’t make it right.

There are numerous reasons as to why parents should not give in to their kids’ demands. Some of these reasons include the following:

– The child will lose respect for their parents

– The parents will lose control of this and future situations

– The child will not learn how to behave properly, or how to get things that they want in a more constructive and mature manner. Given these facts, it’s safe to say that all around, whining is not good. It’s not good for the parents and really, it’s not good for the child. After all – by positively reinforcing that this type of behaviour is acceptable, can you imagine what type of adult the child will grow up to be?

There are, fortunately, ways of nipping this horrible habit in the bud. With a little strategy and some tenacity, parents can get their kids to stop this habit and to interact with them in a more engaging  and productive manner.

Following are six tips for parents about how to stop kids from whining.

I’m against kids “winning” at all costs. This refers to the growing trend of letting all kids win and telling them that “everyone’s a winner.” Everyone is not a winner. That’s why we have the designations of “winners” and “losers.” Someone has to lose. It’s not pretty but that’s life.

6 Ways to Stop Your Child From Whining

1) Don’t Engage – Once you venture down the long and whining road (see what I did there?) you’ll never find your way back. Your child wants attention and they want to shift the power dynamic so that they are in control by virtue of the fact that they’re wearing you down by whining. Don’t engage with them when they start this behaviour. When you see the beginnings of a whining episode, let your child know that you’ll only be speaking with them about what’s upsetting them when they speak in a normal voice and tone. It may be hard to do, but stick to it. When they see that you’re not interacting and responding to the whining, they’ll change their tact.

2) Don’t Give In – It may seem easy to just give your child what they’re whining about, whether it’s a physical item such as a toy or treat, or a promise, e.g. they want to go to their friend’s home for yet another playdate, despite your objections. Though it may seem to be the easiest route to peace, don’t be fooled into believing this. There are a few reasons that giving in is not a preferable course of action, including the fact that it doesn’t make the problem go away; it just puts a Band-Aid on it for the time being. Think about it: your child is placated by that new toy or playdate for now, but the silence that you’re experiencing is only as good as the next toy trend or invitation to a friend’s house. Remember that expression “You’re only as good as your last sale?” Well, in this instance, you’re only as good as your last toy: their silence won’t last. Though the threat of more whining may seem unbearable, stand your ground and just say “no” to this behaviour. It will be worth it in the long run.

3) Don’t Acknowledge – Sometimes things really do disappear if you ignore them long enough. If your child embarks on a whine-fest, it’s easy to follow your first instinct which is to respond negatively, such as raising your voice, shouting or otherwise. Being one of the most annoying sounds known to man or woman, it’s not surprising that we immediately address our child with pleads for them to stop. Though it may seem counter-intuitive, try doing nothing the next time a whine-fest begins. You may be surprised to find that your lack of interest is enough to put a damper on the festivities, making your child stop the annoying sound without any intervention from you.

4) Shut It Down – Stop it as soon as it starts. How is this done, you may ask? By using a combination of the first three instructions. Giving life to whining is done by engaging with it, acknowledging it and sometimes giving in. Don’t do any of these. Don’t raise your voice but say strongly “I’m not discussing anything with you until you change your tone and speak to me in a normal voice” or something similar. If you need to, walk away and let your child think about what their whining is achieving – nothing. It may seem harsh but sometimes a child needs to see the results of their behavior at hand. They’re not getting positive reinforcement, rather, they are receiving the opposite, forcing them to reconsider what they’re doing. Maintain control of the situation and put a stop to it before it gets out of hand.

5) Offer Alternatives – Now, all of the above points are fairly straightforward in their execution. If followed, your child will quickly realize that whining is not working. This is the time to positively reinforce the fact that the whining has stopped and to provide them with some options. Be the voice of reason and show them that they may indeed be able to get what they want by changing their behavior. Even the youngest of kids can understand basic reason when presented in the right manner. If your child is whining for an item or object, discuss ways in which they can get it without whining or explain clearly why they can’t have it. It doesn’t have to be complex; just give them something tangible and real that they can understand and accept.

6) Check Sleep Schedules – We all know the sound of a child who’s tired. Often, their fatigue manifests itself in irritability, crying and whining. They’re young and don’t know any better than to express themselves in a manner that, unfortunately, grates on others. If your child is going through a bout of whining that seems excessive, do a quick review of their sleep schedule and make sure that they’re getting enough hours of rest every day.

How do you deal with whining kids? What other suggestions would you add? Leave me your thoughts in the comments section below. 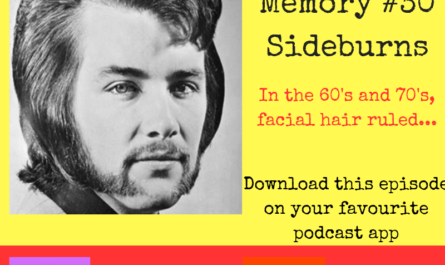 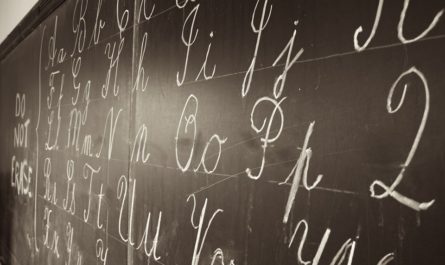 IN THE NEWS: Should Kids Learn Cursive? 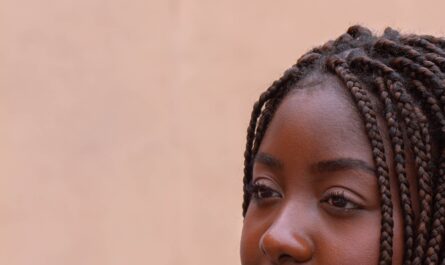 IN THE NEWS: Your Child Asks About the N-Word. Now What?