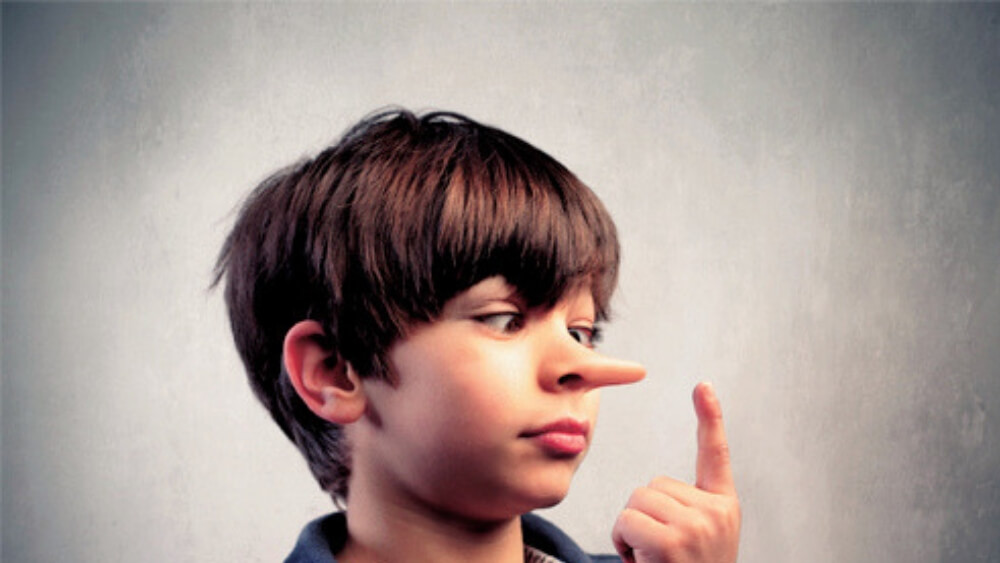 The lies kids tell their parents are pretty hilarious sometimes… If you’re a parent, you know that your little darlings may not always be telling you the absolute truth. Yes, it’s hard to believe but kids lie. A lot. Kids lie so much that it’s any wonder that their collective noses don’t start sprouting like Pinocchio’s famous schnozz. Perhaps it’s their incredible cuteness that makes them so believable. Perhaps it’s those big eyes, those dimples, that innocent look that gets you every time. You want to believe your kid but this nagging feeling that your child just may be telling you an untruth (or two) just won’t go away. Believe your gut instincts, mom and dad, because you’ve been had. Your kids have lied to you successfully and gotten away with it to this point. Distressing to say the least considering that you really wanted to believe that a nocturnal monster absconded with that whole jar of cookies during the night while you were sleeping.

Anyway, every day’s a new day, right? Just because you’ve been lied to by your child doesn’t mean that it has to continue. No, you can beat them at their own game by learning the truth behind their most common deceptions. It’s you against them when it comes to the truth. You’re their parent, so you should win.

1) “I don’t know” – They probably do know but do you really think they’re going to tell you? Since the outcome of doing so will clearly not be in their favour, they’ll continue to plead ignorance.

3) “My brother/sister/imaginary friend did it” – Again: they – your child –  did it. Deflecting the blame on a sibling is an easy out, especially if the sibling is much younger and not able to speak (think baby).

4) “I finished my homework“– If there’s a really good TV show on that they want to watch, a play date with a favourite friend or the hope of playing around on the iPad for a number of hours, this is what they’ll tell you.

5) “I ate my lunch (that you packed)” – In reality, your kid gave it to their friend in exchange for the latest video game/hockey card/headband/bracelet, etc. They may have starved for the remainder of the day at school but heck – they really scored a deal!

6)”I feel sick” – This statement is often precipitated by your child’s realization that today might be a really good day to stay home from school and watch TV while being spoiled by their mother.

7) “I don’t like you” – Yes, this one is a perennial favourite among kids of all ages. It’s meant to be a zinger that mom or dad can’t bear. Funnily, parents often respond with “I don’t care,” or “I don’t like you either.”

8) “I need to go pee“ – Often part of a ruse perpetuated by younger children (ages 3-6) when you’ve just put them to bed. Realizing that they can stall just a bit longer, they swear that their bladders are full. You relent and let them get out of their beds to go to the washroom only to hear them laughing, playing and making a total mess.

9) “I’m going to listen/behave” – The fact that they’re saying this means that they’ve been warned incessantly (by you) about the importance of toeing the line. Unfortunately, they have no plan of listening or behaving.

10) “Johnny/Janie is allowed to!” – You’ve told your child “no, absolutely not!” when they asked if they could jump off a bridge/get the latest iPhone/eat candy for dinner every night. They tell you that their friends are allowed to do whatever it is that you’re telling them they can’t in the hope that you’ll capitulate. Apparently you should be easily swayed with the knowledge that other six-year-olds in your child’s peer group are allowed to  live out the “you only live once” philosophy and lifestyle. Don’t buy it.

These are just some of the lies that kids tell their parents. What other lies have your children told you? What have I missed? Answer in the comments below!

And speaking of lies, kids aren’t the only ones telling fibs…. VIDEO: Would I Lie to You – The Eurythmics 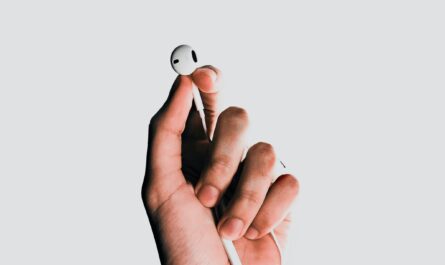 How Earphones Have Isolated Us Forever 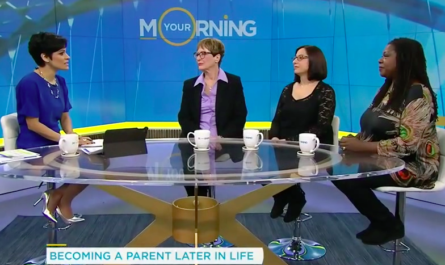 IN THE NEWS: The Challenges and Benefits of Later-Age Parenting 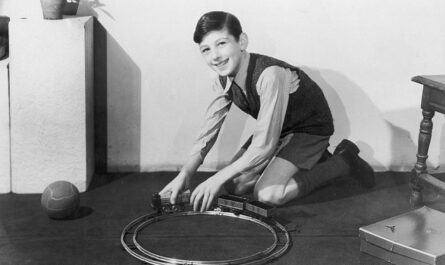