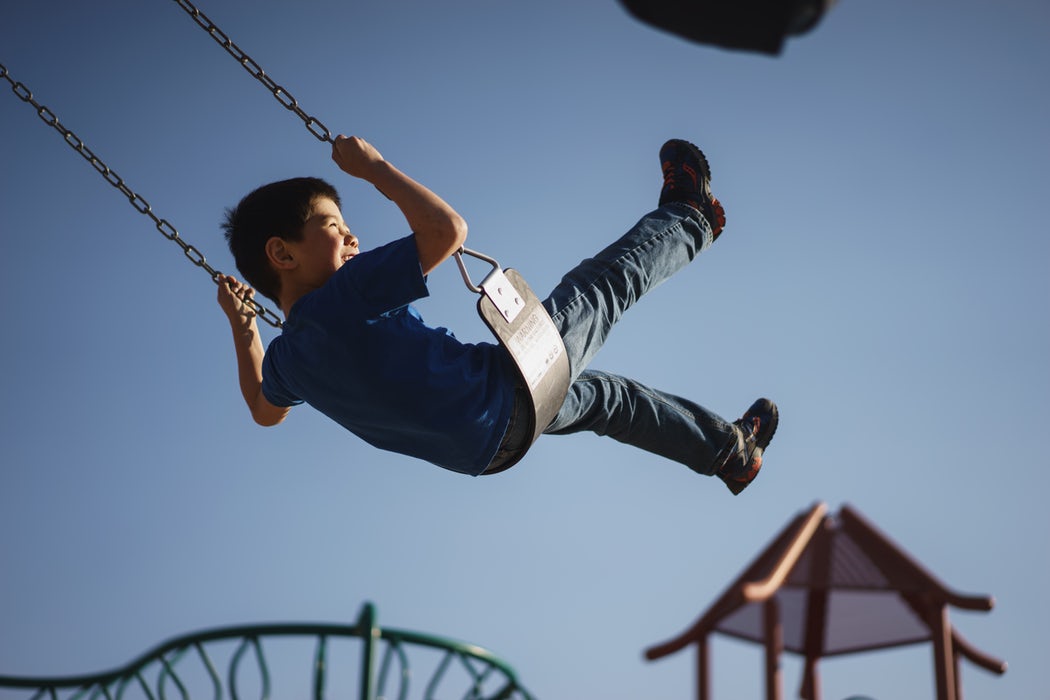 Whatever happened to good, old-fashioned play?

The news that Toys R Us had filed for bankruptcy was, sadly, not surprising. For those of us who’d been navigating the crazy world of parenting in today’s digital age, the writing had been on the wall for some time.

“Play” of bygone days seems like a relic in a time where Virtual Reality (VR) can make any and all childhood dreams come true. Better than the real thing, what impetus would kids need to want to play the old fashioned-way? For kids today, play exists more often in the ether than in the physical world, and the parental phrase that was once the rallying cry for kids everywhere – “Go out and play” – seems strangely anachronistic in this digitally-focused era.

Cast our memories to way back, shall we, to a time when, like good kids, we’d heed our parents’ directive and obey, as good kids did. Quickly running outside, we’d grab our bikes and disappear into the sunset until the sun did indeed set, at which time were required to return home. After all, our parents had told us to “come back home in time for dinner or when the streetlights come on” – whichever came first.

It was a different time, not so long ago, although it now seems like a lifetime.

At the dawn of the Internet Age in the early 90’s, none of us could have anticipated the way that play would evolve in the coming years. Those years before digital was the norm, not the exception, were a time where kids still seemed to want to play the “old-fashioned way.”

“And now, “play” more often than not, consists of intangible elements: virtual engagement with friends never seen, solitary moments of ether-driven wins that are never shared and interactivity with Artificially Intelligent bots whose personalities’ are limited to whatever suits the fancy of their programmers.”

Play today often includes virtual and intangible elements that encourage solitary engagement
And now, “play” more often than not, consists of intangible elements: virtual engagement with friends never seen, solitary moments of ether-driven wins that are never shared and interactivity with Artificially Intelligent bots whose personalities’ are limited to whatever suits the fancy of their programmers.

Is it any wonder then that the bricks and mortar presence of such seemingly anachronistic locales as Toys R Us and similar stores is no longer as coveted as it once was?

Online shopping is de riguer now, “click and pay” results in a package at your door at a time of your choosing (and perhaps delivered via drone), and the thought of going to a physical store for toys just doesn’t have the draw that it once did. In the age of Google and secure payments, why would you?

Christmas morning has changed as well. Gift cards galore, promises of virtual playthings and ephemeral enjoyment cannot replace the memories of yore, when waking up on that special morning meant running downstairs to see the Christmas tree surrounded by things.

We’re now living in a time where thrills are fleeting, kicks are virtual and one must wonder then, if “play” itself is a dying art form.

Will we ever return to a time where the concept of fun and the basics of play – an excited child and a keen imagination – are all that are needed by a kid who’s complained for the umpteenth time that they’re bored?

It would be great to think so but sadly, such quaint optimism seems like a sentiment that’s from another time. 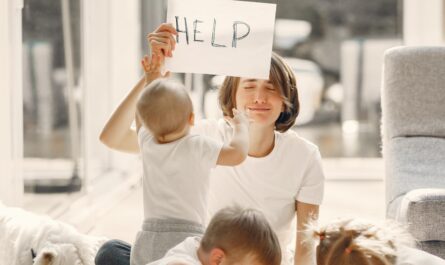 IN THE NEWS: Parenting Guilt During COVID-19 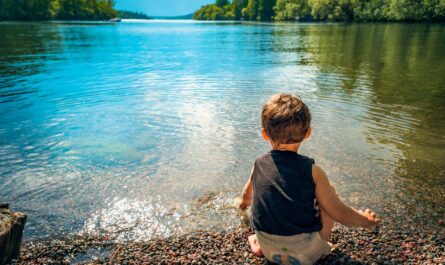 OPINION: In Defence of an Activity-Free Summer