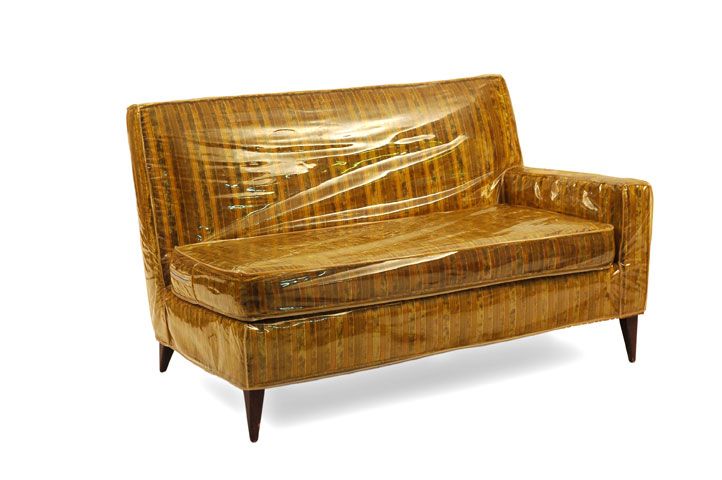 Whatever happened to plastic furniture covers?

There are a few things that exist as faded memories of childhood. Plastic furniture covers are one of them.

Whatever happened to them?

In the distant annals of my mind, I seem to recall this strange phenomenon of furniture – couches, chairs and the whole kit and kaboodle – covered with plastic. It was a popular pursuit when I was a kid and all the rage. Why is anyone’s guess; perhaps couches, chairs and other items got dirtier back then. Who knows.

The “Plastic Furniture Cover Phenomenon” was one that was huge back in the day. It was de rigeur and standard practice for those parents (moms in particular, let’s face it) who wanted to make sure that their gorgeous new furniture remained just that – gorgeous. And untouched by grubly little kiddie fingers, of course. Quite the feat when you’re a parent, but you’ve got to give them points for trying. 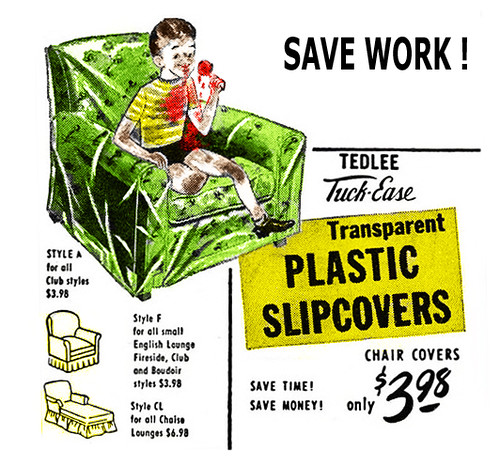 Thinking about my youth, I recall many experiences of visiting someone’s home often meant being shepherded past the immaculately clean living and dining room, with plastic-wrapped furniture in tact and, in some cases the whole sterile scene roped off (I’m not kidding). I guess people aspired to have clean furniture much more often back then and being able to do so warranted showcasing said.

The irony is not lost on me or you if you’re a regular reader of this page, as a tidy and generally ordered abode is a foreign thought around my place. My thousands of kids make sure that the status quo remains. That being said, one has to wonder about the reason behind what was once a popular solution to the inevitable stains of youth. For whatever the answer, many people felt that furniture was to be seen and not held, especially not with grubby fingers, and so the trend caught on.

As a child, I used to revel in what appeared to be a pristine and literally untouchable setting that resided in many a living room that I visited. Part of me was jealous; jealous that I too was not able to boast a formal sitting area (in name only) that was covered in plastic. Jealous that my home did not have areas that were so museum-like in appearance that they needed to be roped off.

Alas, this once-common way of preserving the “just bought” quality of couches and chairs seems to have gone by the wayside, as families embrace their children’s inherent need to “spread the love,” grubby fingers and all.

It was a certainly a different time, a simpler time, devoid of the constant activity that is part and parcel of life in our increasingly rushed, hurried, 24/7 digital age. With the rapid changes to technology and how we communicate with each other, simple, good-old-fashioned fun seems to have been left in the past.

On a more serious note, does the decline in plastic furniture covers signify the fact that parents have finally accepted that kids get dirty and, by extension, dirty up most things they touch? Have we finally “loosened up” somewhat, at least enough to let our kids frolic on the couch with nary a thought to the mess that they may leave in their wake? Are we a generally more permissive group of parents than our predecessors, or is this just the case in some family circles? In other words, perhaps the plastic on furniture directive has not gone by the wayside, but rather, just migrated to a smaller and more elite crowd. Who knows?

I, for one, have taken the tact of not bothering to invest in “nice” furniture. What’s the point, really? I have two elementary-school boys. That should say it all. My second strategy? A leather couch. Wipe clean and go. Still, a part of me still yearns for the pristine, crisp and clean look of new furniture. Maybe we’re hard-wired that way.

I love social media. Twitter in particular. As a matter of fact, my day starts with the microblogging platform as my first point of reference to what has occurred between the six (if I’m lucky) hours since I lay my head upon the pillow and drifted off into a restless, blue-light sleep. 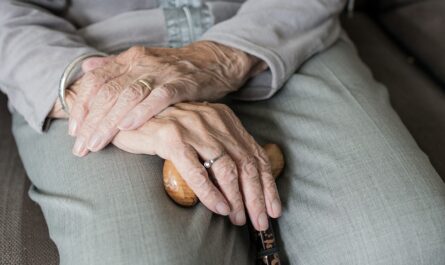 On Mother’s Day, Remember Them All 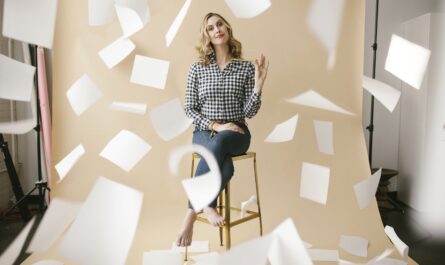 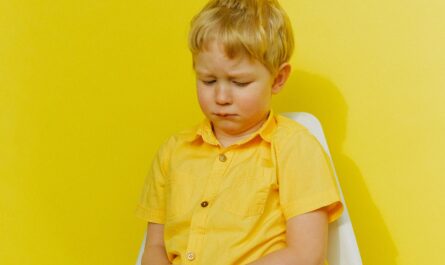 PARENTING ADVICE: What to Do When Your Child Has No Friends