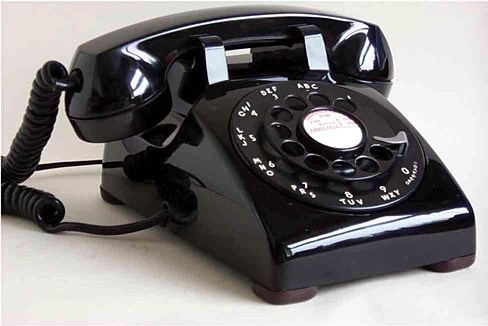 “Is your refrigerator running?” joke was how kids had fun before the digital age.

If you , like I, grew up in a time that predated call display and other buzz kills, you know this conversation intimately well. One of the staples of middle childhood in the 70s and 80s, “crank calling,” led by this classic of the sport, was one of the more popular pastimes of youth. We were young. We were bored. We didn’t know what to do with ourselves. The telephone and its possibilities beckoned and we heeded the call.

With no XBox, Playstations or iPads to distract us, we did what any curious and precocious child would do – we made do with what we had and picked up the receiver. Random dialing was our gateway into the world, with the promise of connecting with – who knows – just seven digits away.

This was silly fun. Crazy fun. Ridiculous yet innocent behaviour on the part of children who were looking for something to do when there was nothing good on the tube. While we kids had less opportunity to venture into far-flung lands via the Internet, or act as a variety of characters via their video console, we had fun nonetheless. We made our own fun, even if it was a bit misguided.

A seemingly harmless pursuit, prank calling was possible because of the veil of anonymity. We kids could act out our passive-aggressive pursuits via Ma Bell with no threat of being found out. That was part of the fun and one of the bases of this pastime: anonymity – a concept that has more or less gone the way of the Dodo.

In the present day and age, kids play digitally. Children get their kicks in all kinds of ways, most of them via the ether. The annoyances so innocently doled out via the home phone are now played out through a computer monitor, iPad screen or smartphone. A modem delivers the message across the digital landscape…forever, for nothing that is put online ever really disappears, despite many of our best efforts. Cached files, immediate downloads and screen grabs make sure of that. YouTube, Twitter and Facebook make online sharing a lifelong commitment, despite our best intentions.

One of the more recent phenomena of modern times is cyber-bullying. One has to wonder if this growing pastime by too many children to count is just the modern extension of crank-calling. You know, harassing someone when they least expect it and making them the butt of your joke despite their feelings on the subject. The difference now is that the conversation is not over once the parties hang up the phone. No, the whole humiliating interaction is often uploaded to YouTube to be replayed in perpetuity, much to the chagrin of the unwitting subject. Unfortunately for those who are the object of many bullies scorn, this reality is more painful than most of us could imagine.Whether you’re a child who’s the bully or the bullied, you’re no longer able to hide, as there really is no privacy in this digital age, is there?

Things have changed. The days of “go out and play and don’t come back until dinnertime” are long gone.

The demise of “harmless fun” like prank calling has heralded in a more cautious and wary generation. Chided by parents who seem to be so much more afraid of the world than ever, kids have been boxed into a corner with nowhere left to go. The days of “go out and play and don’t come back until dinnertime” are long gone. Being left alone in the house under the age of 12 with only the analog TV, a telephone, books and one’s imagination is a distant memory. “Helicopter parenting” and our general distrust of anyone and everyone beyond our immediate circle of family and friends has taken away kidsâ€™ natural propensity to explore, to play and to make mistakes, via telephone lines or otherwise. Not surprisingly, the digital age, with its reach, exposure and expanse has made us a society of worried and fearful parents; unsavoury traits that we are passing on to our children. We may have eliminated anonymous calling with the advent of Caller ID, but have killed our kidsâ€™ creativity in the process. We may have opened up our kids’ eyes to the world through technology but have at the same time closed down the opportunities for them to explore. What a shame.

I for one would love to go back to the days when a phone call was just that – a call – with no strings attached. No Caller ID, no Skype, no uploaded digital replica of the words that were spoken. Okay, perhaps the “Is your refrigerator running” prank is a bit old, but you get my point. It seems so quaint now, picking up a phone, dialing a random number and getting a stranger on the other line. There was no voicemail then, either. Just a ringing phone or a busy signal. Two options – simple. No, I don’t always believe that precocious kids need to be supported in their childish behaviour, but kids will be kids, and isn’t that how they learn? And in the larger scheme of things, we have bigger fish to fry in this day and age. Sadly, the demise of this once-popular childhood activity is one that is sorely missed.

Is Your Refrigerator Running? A Simple Question From an Uncomplicated Time

The Parenting Then and Now Podcast: “The Wayback Machine” or “Is Your Refrigerator Running?”

Did you make prank phone calls when you were a child? What did you do for fun when you were growing up? Tell me about it in the comments section below. 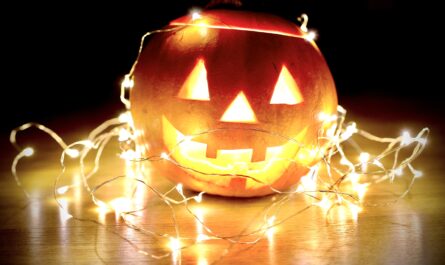 IN THE NEWS: Halloween Ideas in a COVID-19 World 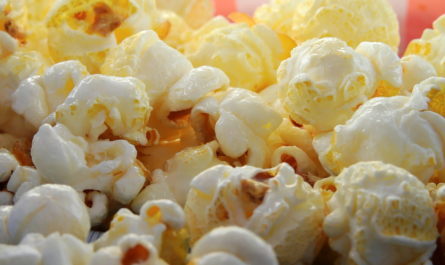 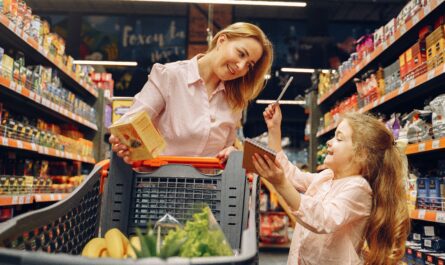 PARENTING ADVICE: How to Go Grocery Shopping With Kids