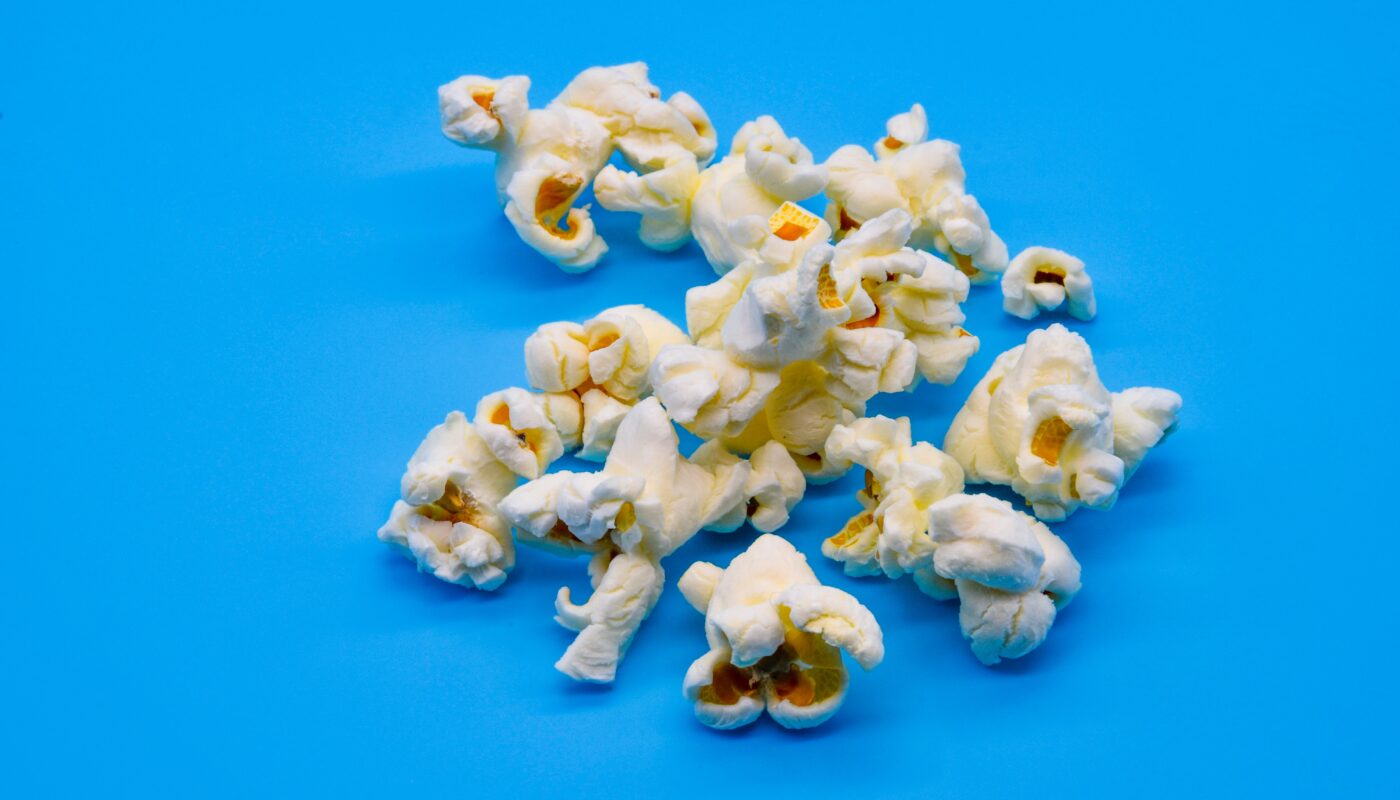 I smuggle snacks into the movies. I admit it. 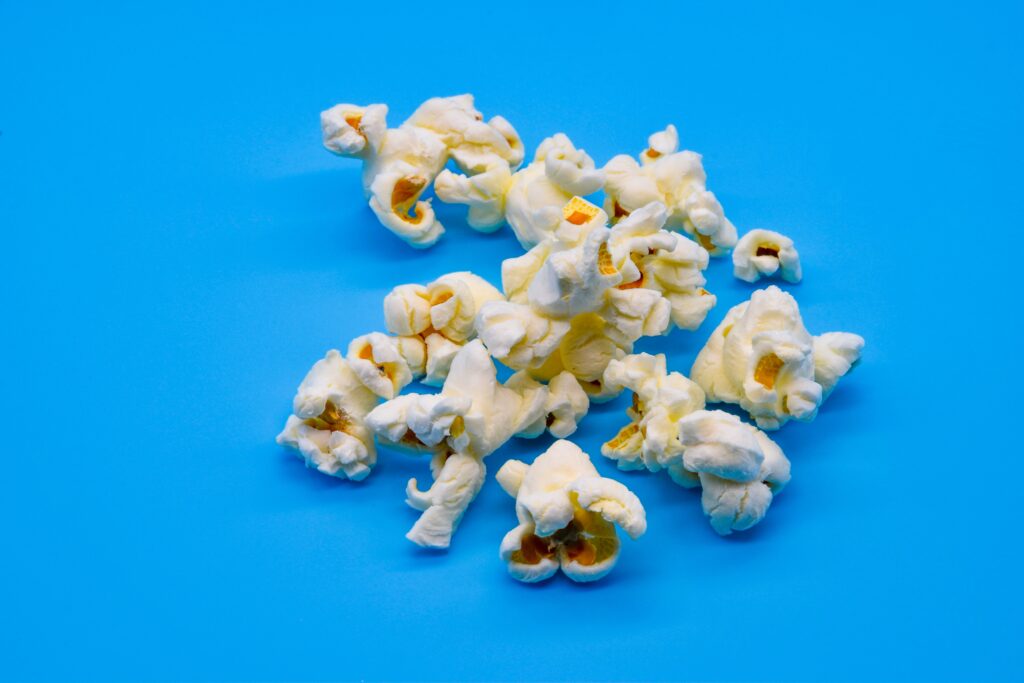 I smuggle snacks into the movies. There. I said it. I practice a form of “cinematic subterfuge” often, and with conviction.

Being the “Frugalista” that I am, I cannot fathom the ridiculous amounts that are charged for chocolate bars, liquorice and popcorn. What is already overpriced and unhealthy outside the movie theatre takes on a whole other dimension – and cost – once one is within the confines of the cinema. Remember when movies were a cheap form of entertainment? Those days are long gone.

Accordingly, I will continue to suffer “sticker shock” when I hand over my hard-earned cash to the theatre of choice and see that I have just paid a minimum of $25 just to walk into the movies with my daughter. We haven’t even gotten to the treats and goodies yet, and I have broken out into a cold sweat.

Back in the day, entertainment options were often limited and fairly simple. Film lovers could do the conventional thing – go to a cinema and watch the latest popular flick or they could make another choice. The drive-in movie phenomenon allowed for the viewing of films outdoors, under the stars.

Not only do I refuse to pay three-times the price for a chocolate bar than I would outside the theatre, but I absolutely refuse to pay $3 or more for a “Super” sized cup of pop. Stop the insanity!

When did entertainment become so expensive?

On a more serious note, one has to wonder how this shift towards more expensive forms of entertainment became the norm, particularly when it comes to our kids. Is it the fact that the movie marketers have realized that we are a “captive audience” – literally and figuratively – and therefore go for the jugular when it comes to pricing? We all take our kids to the movies, partially for an escape, but more often than not, as a way to spend time together as well as occupy the restless bunch. Whether it’s a time-waster on a rainy afternoon, a group activity as part of a children’s birthday party or a special time with our child that’s carved out of a weekend afternoon, we’re there – with bells on. And that’s where they’ve got us.
Despite the availability of extensive entertainment options these days, there’s nothing like popcorn and a dark movie theatre to get our kids (and sometimes our own) excitement levels up. Maybe it’s the Dolby sound or the huge screen; who knows. It works, nonetheless. We may love to watch the latest videos on YouTube or even our large flat-screen TV in our home, but nothing holds a candle to seeing a first-run film in a darkened movie theatre. Some may disagree but it’s highly unlikely that this popular pursuit will go the way of the Dodo. The love of film is in our blood. 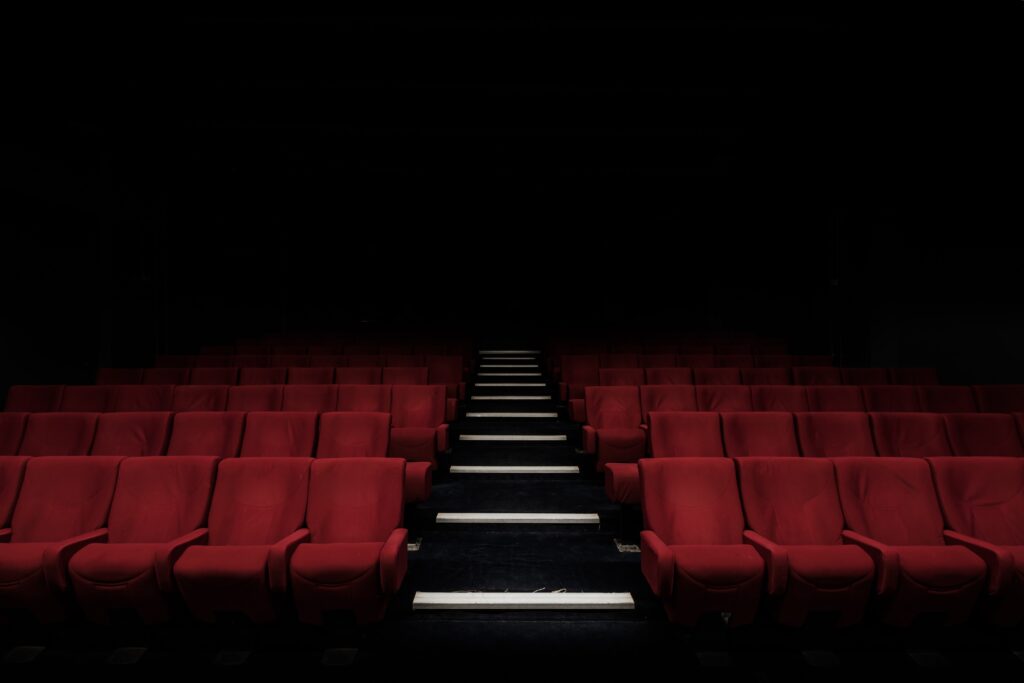 It is for this reason that we go back with our children, time and time again, paying the big bucks to watch the latest and not-so-greatest Hollywood blockbuster with our little ones. Disney, Pixar and the like have figured out that we’ll keep coming back for more, and as a result, feed us what we want. And so we return with our kids in tow, wallet in hand.
Expensive? Yes. Insanely expensive? Not if you bring your own snacks. You can’t blame a mom for trying, can you?
Do you go to the movies with your children often? Why or why not? Do you think movie prices are too high? Do you smuggle snacks into the movies?

Back in the Day, Stovetop Popcorn Was the Only OptionAnd not a microwave in sight…In this Parenting Then and Now Essay, we remember a simple pleasure that’s largely disappeared.Scroll to the bottom of this post to listen to this episode.Read this essay on Medium here: Memories of Low-Tech PopcornFollow me on Medium HERE. 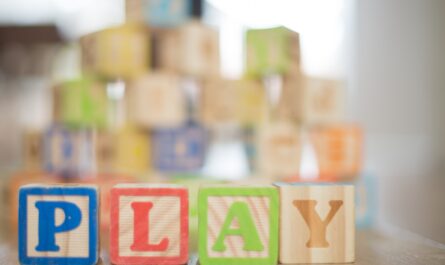 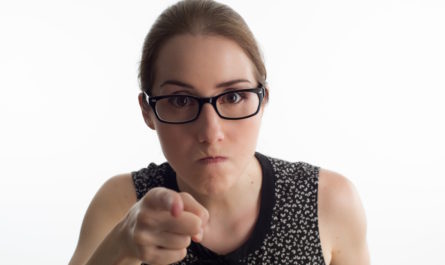 The Top 10 Classic Parenting Phrases and What They Really Mean 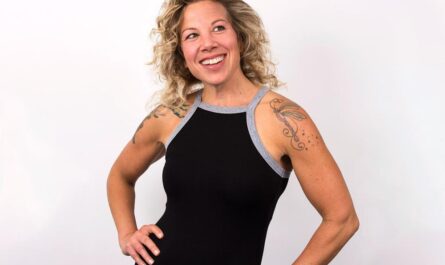